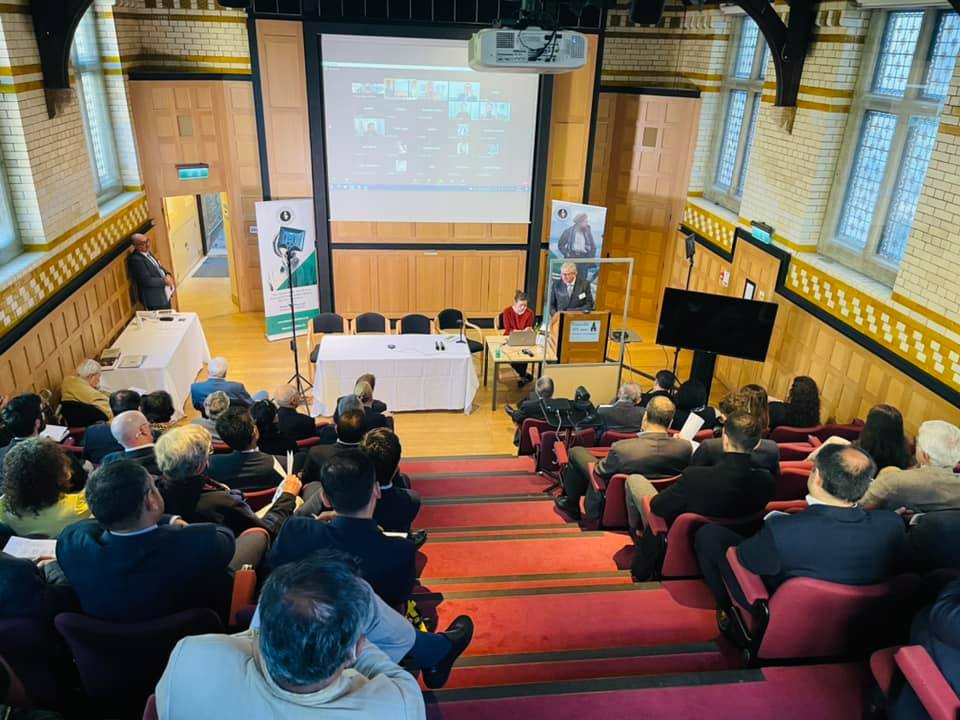 The Life and Legacy of Ahmad Shah Massoud

Twenty years after his assassination, Ahmad Shah Massoud’s legacy remains potent and central in the politics of Afghanistan. His reputation in the West probably rests far more on his genius as a commander and guerrilla fighter than on how his ideas might contribute to the future development and welfare of Afghanistan.  And it is true that he achieved astonishing military successes against the Red Army, and that his campaigns were perhaps the most important single factor that led to the Soviet withdrawal from Afghanistan. Furthermore, some have argued that the Soviet failures in Afghanistan were a major contributory factor in the demise of the Soviet Union itself.

Within Afghanistan, as well Massoud’s rise to fame came with his military achievements. He is seen as the greatest symbol of national resistance – comparable to De Gaulle in France.  After his assassination in 2001 Massoud was officially named as the ‘National Hero’ of Afghanistan, and September 9th, the anniversary of his murder – Martyr’s Day – is a national holiday.

Massoud’s legacy should not, however, be reduced to his military and strategic genius. He had a coherent set of political, ethical and religious beliefs and neither his character nor his career can be understood without taking these into account. If he is important for Afghanistan’s future as well as its past this will be because his ideas and loyalties have value.

In fact Massoud’s legacy is not uncontroversial within Afghanistan. Although he has indeed become a symbol of sacrifice, national independence and resistance for many, to others his legacy is contested, for he not only fought against a foreign enemy – the invading Soviet Red Army along with its client regime in Kabul – but he later opposed the conglomerate of the Taliban and Al-Qaida other extremist groups (also known in Afghanistan as the Black Army.) 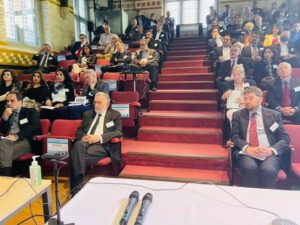 Massoud always insisted that he was fighting for an independent and free Afghanistan, which will allow its citizens freely to agree on the democratic arrangements under which they will govern themselves. For Massoud, this idea was not at all as truistic as it might sound, for he related it firmly to Afghanistan’s history and its geopolitical position (one might even say, ‘predicament.’) Afghanistan lies at the intersection of West Asia, Central Asia and South Asia.  Externally, neighbouring powers (the British Raj, Imperial and then Soviet Russia, Pakistan) have often sought to treat Afghanistan as a client, or a buffer state. There was therefore the danger that the country’s sovereignty might exist in name only. Internally under, first, a centralising monarchy, then under Communist client regimes, and even after the fall of Communism, there has existed a tightly centralised state with different ethnic groups, where the temptation is for one ethnic group to use this centralising tradition to assert a claim to hegemony. So both external and internal forces combine to make Massoud’s vision of a free and independent country difficult to realise. In other words, Massoud rejected both foreign domination and an internal ‘factional domination’ and his grounds for these rejections are to be found in his convictions about social justice and harmony which both stem from his understanding of Islam and history of region. Thus an emphasis on context is as important as the man, and hence the title of this seminar.

As mentioned, in the eyes of detractors and harsh critics Massoud never achieved a national leadership above the fray of ethnic communal politics. Massoud and his followers stand accused of human rights abuses during the 1992-1996 conflicts in Kabul. In addition, that period is known for some as above all the era of ethno-regional conflict, while proponents of Massoud argue that they were fighting against several proxy forces of countries in the region, which had plans to install a friendly (or puppet) regime in Kabul and promote sectarian agendas in the country.

The Key Phases of Mssoud’s Career:

Secondly, his role in establishing and leading an effective guerrilla resistance movement against the invading Soviet forces for ten years (1979-1989), strategically cutting the landlines between the Soviet forces in Kabul and the Hindu Kush Salang Pass.

Thirdly, his role in overthrowing the Najibullah regime after the Soviet withdrawal and ensuring the independence of Afghanistan (1989-1996).

Finally, his establishment of the National Front for the Salvation of Afghanistan, which is also mistakenly labelled as the ‘Northern Alliance,’ in order to fight against the Taliban and Al-Qa’ida forces, groups whose chief support was from Pakistan. It is important to mention that after the takeover of Kabul by the Taliban; only three countries recognised the Taliban regime: Pakistan, Saudi Arabia and the United Arab Emirates.

The aim of this conference is to reflect on and discuss the life, legacy and thought of Ahmad Shah Massoud and the context in which he arose – Afghanistan and its geo-political situation. Numerous English, Russian, French and Persian works on Afghanistan have provided historical assessments of Massoud as a political and military commander, but insufficient attention has as yet been paid to his political and religious philosophies. His remarkably successful governance strategy in the communities under his control will also repay study, along with the question of whether this strategy contributed to his legitimacy as both commander and political leader. 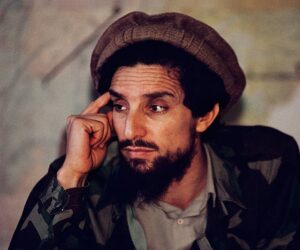 This conference is the first of its kind, and it will provide an opportunity to encourage further study of Massoud’s vision, his role in the thirty-year struggle for the independence of Afghanistan, and his legacy. The Massoud Foundation has started work, with relevant organisations and personalities, to release manuscripts of over a dozen personal diaries of Massoud, along with a treasure trove of other archives related to his struggles. This might further stimulate scholarly study of Afghanistan from a new perspective.

We invite submissions from researchers across disciplines, activists, politicians and journalists from a wide range of fields who have focussed on Massoud in Afghanistan, and beyond its borders. The areas of enquiry addressed in this conference will include: